"The History and Future of Islamic Philosophy: A Foundational, Critical, and Comparative Approach"

This lecture series, presented in collaboration with the Muslim Association of Canada, contributed to the reconstruction of Islamic rationalism by explaining the fundamentals and creating a discourse around the following three tracks:

1. The specific characteristics of Islamic rationalism in the classical and post-classical periods.

2. The prospects through which this system of rationalism can respond to the failures of modernist rationalism and its critiques by  contemporary post-modernist projects.

3. The needs and methods for young Muslims in colleges in the west to develop any Islamic perspective on the humanities ultimately leading to  the development of Islamic humanities.

The Speakers and Panelists:

Dr. Ahmed El-Sayed Abdel Meguid has been an Assistant Professor of Religion at Syracuse University since 2011. He received his Ph.D from the Department of Philosophy at Emory University in Atlanta, Georgia, in the same year.

He has received multiple awards and honours including the Fund for Innovative Teaching Award from Emory University in 2011. 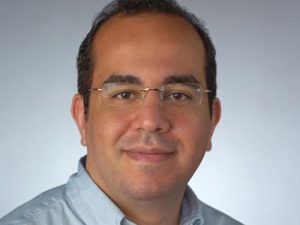 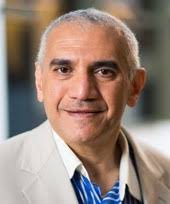 Second lecture: Islamic Philosophy and the Foundations of Political Theory: The Problem of Sovereignty (August 2, 2019)

Presented by Dr. Ahmed Abdel Meguid at the University of Toronto Mississauga.

Third panel: Panel on Morality and Aesthetics in Islamic Law and Philosophy (August 30, 2019)

Clicking on the videos will also bring you to the playlist for each lecture/panel. The second lecture is broken up into 6 videos, and the third lecture, 9 videos.