Join the editorial board of the Religious & Socio-Political Studies Journal along with authors to celebrate the launch of our 1st issue!

In Canada, 2021 marked the 50th anniversary of the adoption of multiculturalism as a federal policy. Multiculturalism is often upheld as the pinnacle of Canadian culture and social achievement, and, in public education systems across the country, is celebrated as a primary point of difference between Canadian “mosaic” and American “melting pot” culture. Proponents of it argue that it encompasses “a range of notions of heritage, cultural diversity, recreation and entertainment activities, cultural centres, and as an entire way of life with fundamental institutional structures.”

Despite these performative public discourses about multiculturalism, which have been disseminated through public education and media in Canadian society since the policy’s adoption and development, multiculturalism has rightfully been understood (and critiqued) as an ideology – a set of “ill-founded beliefs which are often uncritically held by those whose interests are furthered by” them. The foundational presuppositions of multiculturalism ideology about major human concepts such as culture, cultural interaction, acculturation, difference, and power dynamics are often accepted in an unreflexive manner by those who uphold and accept its myths about itself – a similar or identical process seen in adherents of secularism and a connection that will be elaborated on  this issue.

Fittingly, those on the periphery of both multiculturalism as a project and secular ways of being and building societies, are among the first to offer critiques of them – those for whom the assumptions of these projects cannot be readily accepted as commonsensical, modern or progressive.

The diversity of the four articles in this volume demonstrates the myriad of ways in which multiculturalism informs and impacts Muslim life and ways of being in Canada. As a deeply fraught, yet central tenet of Canadian national narratives, multiculturalism requires close and critical attention from many vantage points. Muslim perspectives on multiculturalism are particularly telling, as Islam and Muslims so frequently find themselves at the margins or fractures of multiculturalism – sometimes with deeply harmful consequences. Yet it is not always so dire. As some of our authors demonstrate, Muslim ways of interacting with, participating in and resisting multiculturalism also show a way forward towards a more truly pluralistic society. 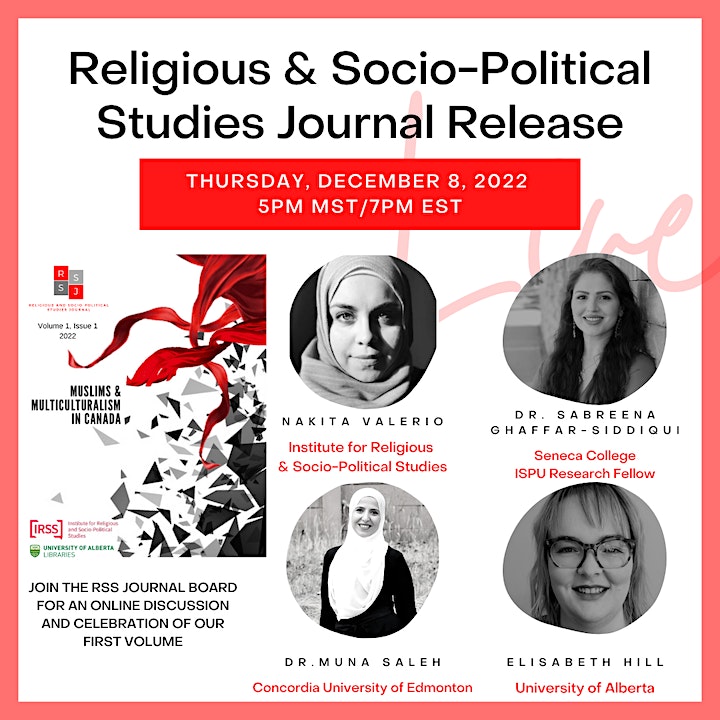 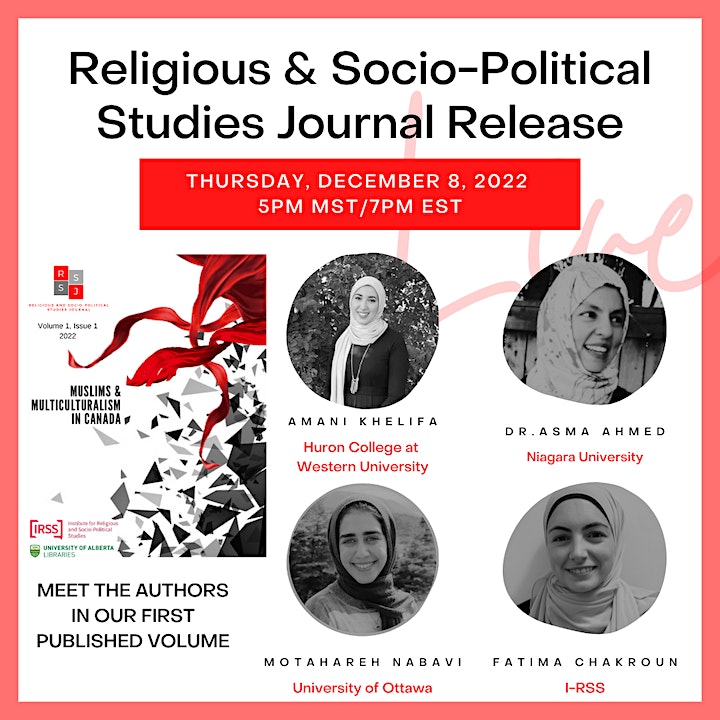